Members of the Green Film Network (GFN), the most important network of Environmental Film Festivals in the world, have selected films from their latest editions to compete for the annual GFN Awards. The awards honor the most inspiring and impactful environmental films of the past year, exploring critical issues such as climate, food, energy, wildlife, and oceans.

Nominated by the world’s leading environmental film festivals and selected by an international jury, the 2020 Awards will  include a special online presentation & screening. 42 films are competing for Best Green Feature Documentary, Best Green Short, and a special award for Best Film of the Decade.

This is the 7th annual Awards ceremony, which this year will take place online due to the ongoing COVID-19 pandemic. In previous years it was hosted by the GFN member festivals of Paris (France), Zaragoza (Spain), Dominican Republic, San Francisco (USA), Toronto (Canada) and CineEco de Seia (Portugal).

The 2020 GFN Award ceremony will take place on April 28th, 2021 at 15:00 UTC, presented as a free livestream event on the GFN website at www.greenfilmnet.org

Nominees for Best Green Feature of the Decade 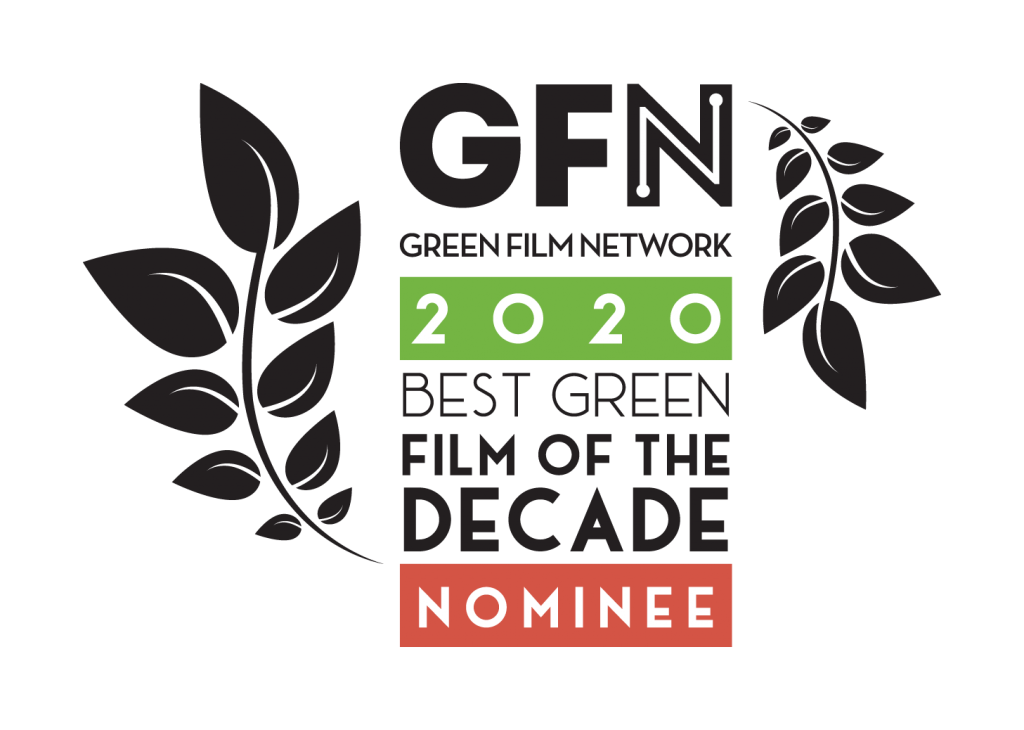 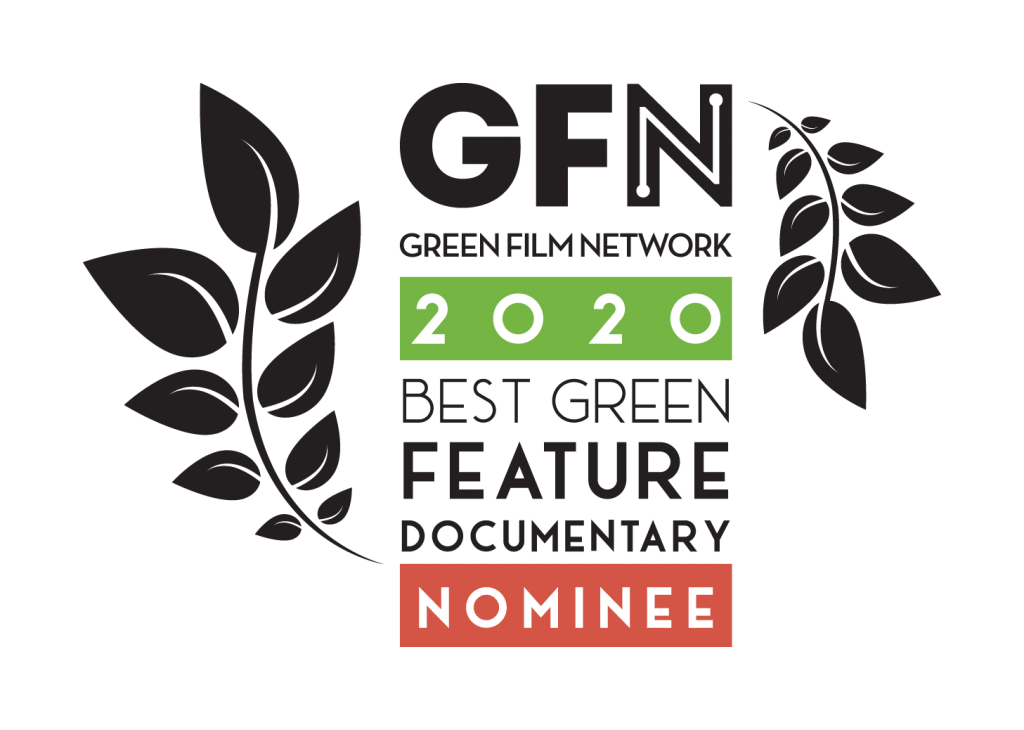 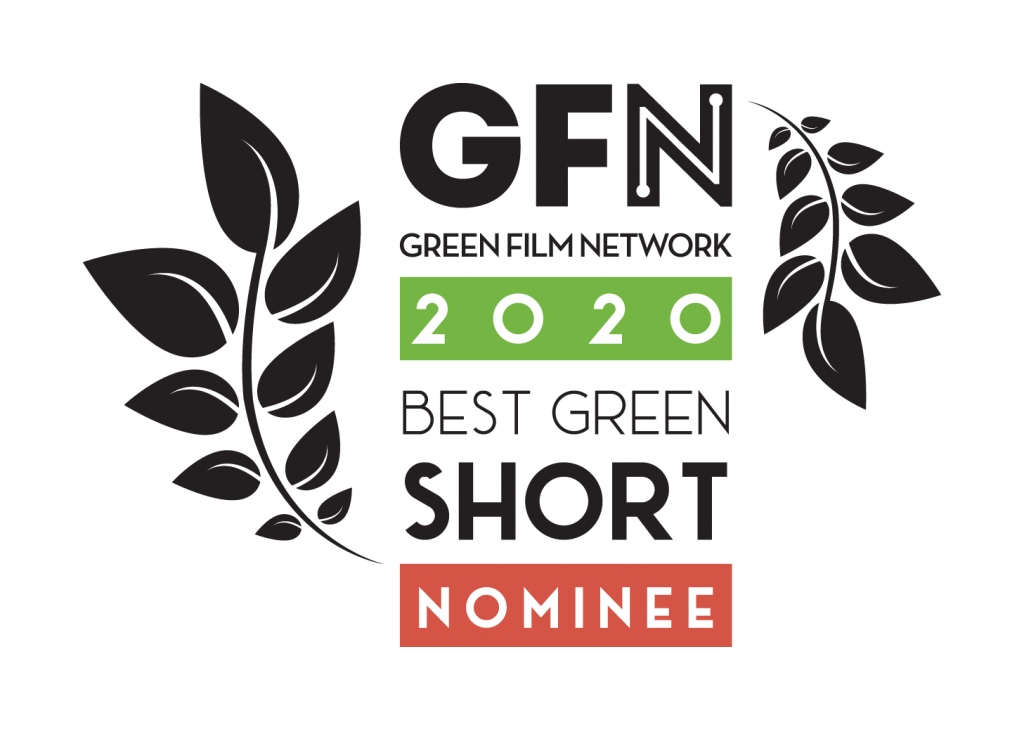 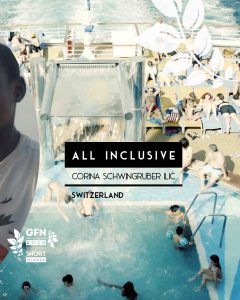 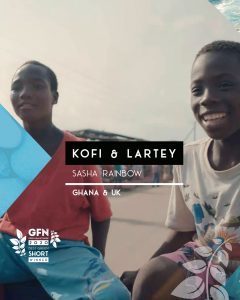 BEST GREEN FILM OF THE DECADE 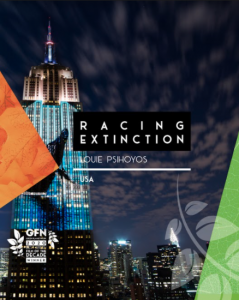 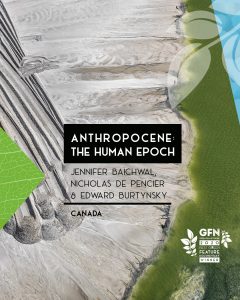