In the city of Seia in Portugal, CineEco house the International Festival of Environmental Cinema in Portugal that this year celebrates its 25th edition, the 6th Green Film Network Award will take place. 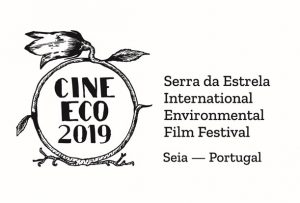 15 members of the Green Film Network, the most important network of Environmental Film festivals in the world selected a film from its last edition so that jurors located in different countries choose what will be the best Environmental Cinema film in the world.

26 films compete in the categories of Best Short Film and Best International Feature, Spain, Austria, Argentina, Russia, Hungary, Canada, Brazil, Japan, France, Portugal, United States, Mexico and Switzerland are the countries that are competing to bring the Laurel to their selected Film.

The finalists for Best feature film for the Green Film Award 2019 are:

The finalists for Best Short Film Green Film Network 2019 are:

The announcement of the winners will be given on September 21st. during the presentation of the contents of the 25 edition of CineEco in Portugal.